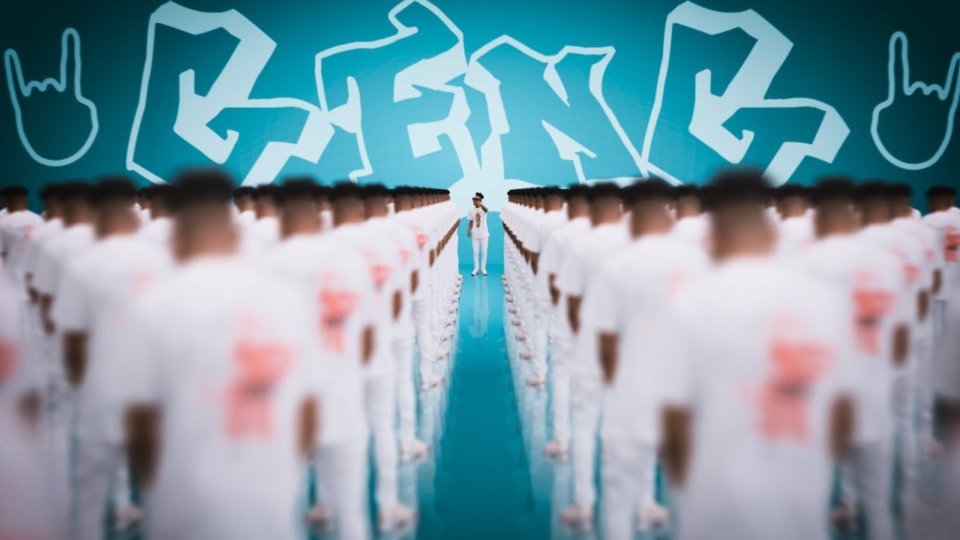 “Geng” serves as Mayorkun‘s first official output for the new year and the new decade, it comes after the successful release of his previous record tagged “Up To Something.”

The record was produced by talented music producer, Que Beats and the video was directed by the highly creative Dammy Twitch.