Home » Out Of These Five Most Watched Movies, Which Is The Greatest Movie Of All Time? 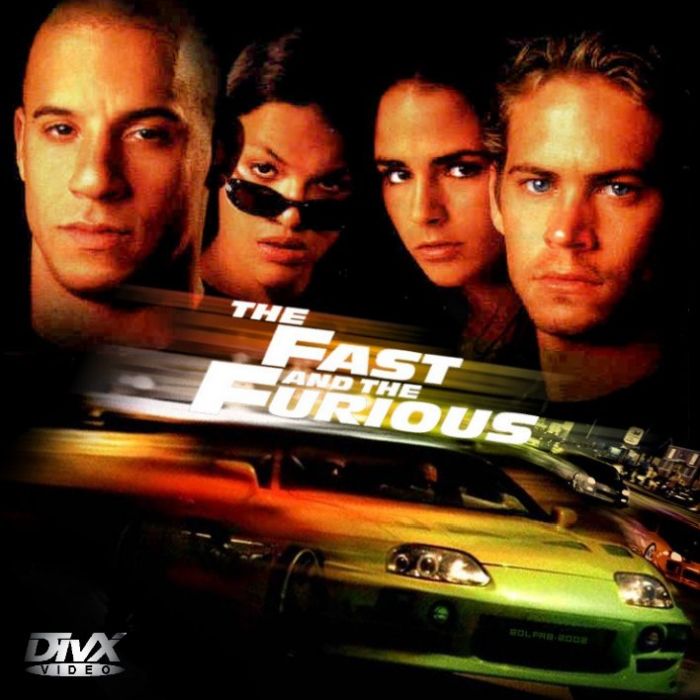 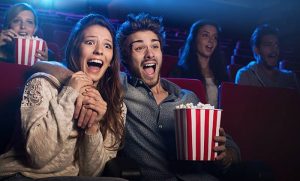 A lot of movies fit this description but confusion follows on which one exactly could be the best movie ever.

1. Lord Of The Rings

Lord of the Rings reigned years back and it was probably the most watched movie then when it was released.

If you’ve forgotten, it was all about a guy (Frodo) who found an ancient ring and the ring was so powerful and evil, it had to be destroyed. 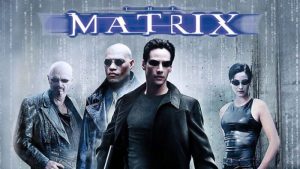 The movie was a sold out movie. Everyone had the CD back then. A sci fiction film about a guy who had power, Matrix had knowledge, knew how to fight but he had to save the planet from being destroyed. 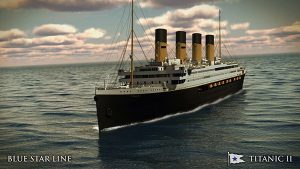 Titanic was a tragic American movie involving Rose, a married woman who didn’t like her husband, Cal. Aboard a ship, Titanic, Jack, an artist meets Rose and consequently, they fall in love.

To sum it up, the Ship encountered a problem, Jack, Rose’s lover died but Rose was saved. 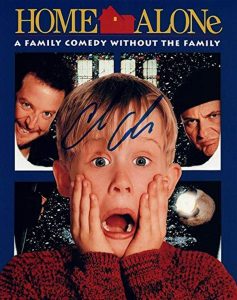 Home Alone seems to be better though. In series, it documents the story of a kid who was left alone by his parents and siblings when the whole family goes on a holiday.

In the movie, the entire household had gone on holiday, a couple of neighborhood thieves tries to break into the house but meet a tough kid, Kelvin who employs several strategies to stop them. 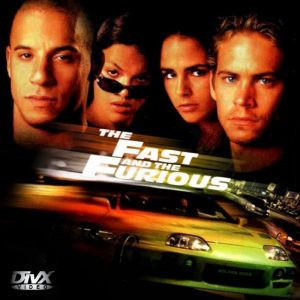 Fast and Furious at its peak could pass to be the greatest ever.

The movie was rated as one of the highest grossing movies in the American movie industry, the plot centers on a group of individuals(Dom, Brian, Roman, Tej) with great racing skills combatting crimes and busting crime rings.

Which One Can We Classify As The Greatest Ever Movie Of All Time Between These Two Movies?