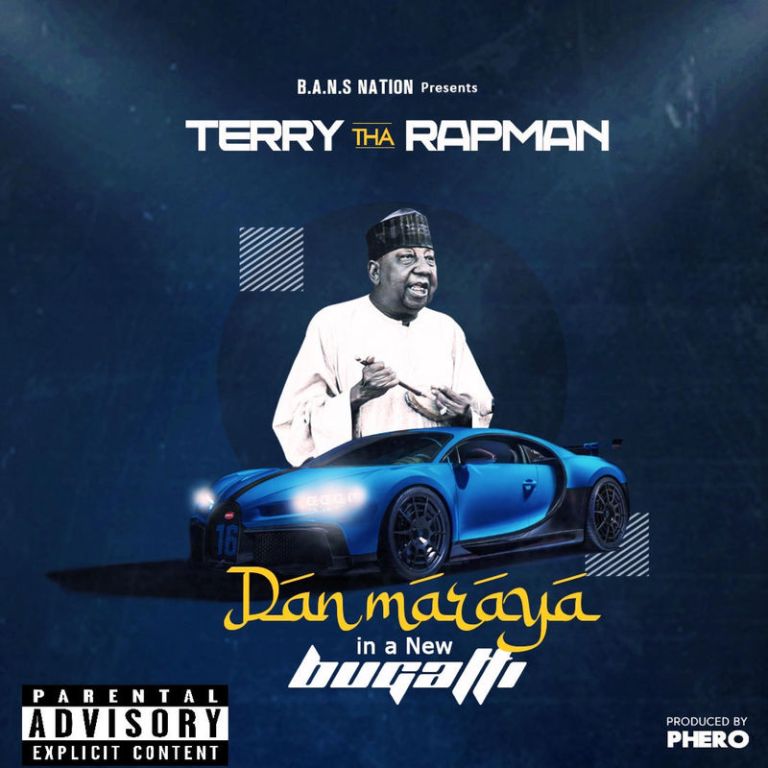 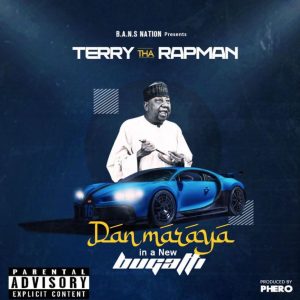 Terry Tha Rapman has released a new single titled, “Dan Maraya In A New Bugatti.”
The new single is named after Dan Maraya Jos who was a Nigerian Hausa griot best known for playing the kontigi. He also used Dan Maraya to represent the idea of sudden wealth.

Finally, the new single was produced by Pherow.