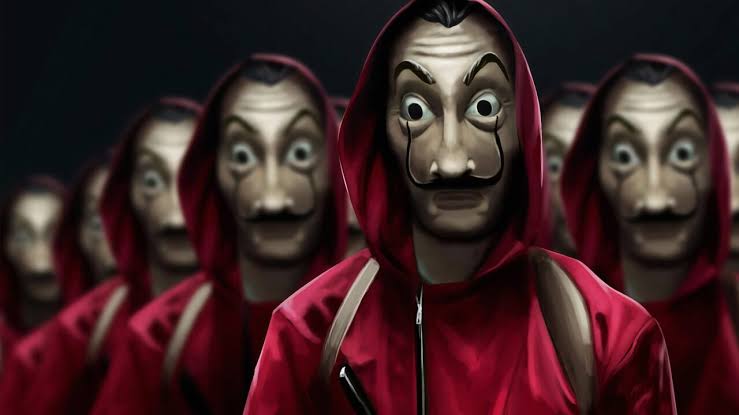 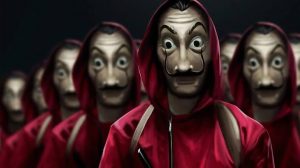 Favourite TV Show Money Heist or La Casa De Papel Season 4 has come to an end and fans are eagerly waiting for the next season instalment on Netflix. Will there be next part of La Casa De Papel? Well, after the huge success of Money Heist season 4 on Netflix, it seems there will be Money Heist Season 5 to be released next year in April 2021.

The show came to an end as the entire team celebrated the arrival of Raquel in the bank. However, season 4 of Money Heist ended in the middle of the heist which left fans on their toes as they anticipate the next move in the famous heist.

Director of international original content for Spain and Latin America at Netflix Paco Ramos revealed future seasons are planned “if it goes well.” Spanish website Marca has also suggested the series has been renewed for a fifth and sixth season.

As well as this, writer Javier Gomez Santander spoke to El Mundo about the show coming back. He said: “With La Casa De Papel, we go game by game, like Simeone. Chapter by chapter, sequence by sequence, line by line. We do not ever consider how long the show can last. If we got to know the scope of the phenomenon, we wouldn’t have thought to kill Berlin.”