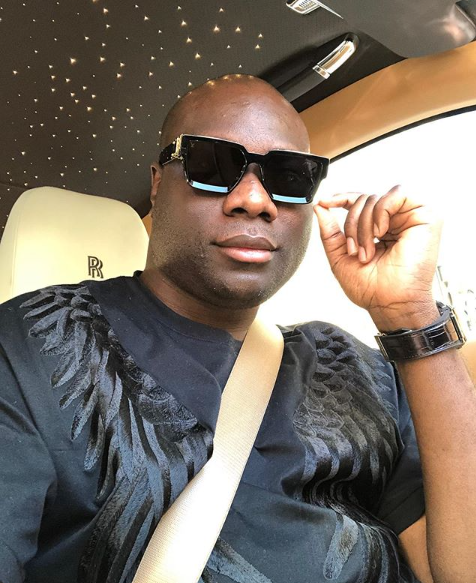 Mompha has served an advice after Hushpuppi’s arrest which has been confirmed the International Police (INTERPOL).

It was reported earlier that Huspuppi and his accomplices in Nigeria, Dubai and other countries allegedly defrauded the US government of over $100 million meant for Native Americans in the fight against the Coronavirus pandemic.

However reacting to this via an Instastory post he shared, Mompha told his followers not to believe the stories flying around. He stated that same stories surfaced when he was arrested by the Economic and Financial Crimes Commission (EFCC), but he was only charged with selling foreign currency without license. Mompha also disclosed that the anti-graft agency are still yet to prove their case against him.