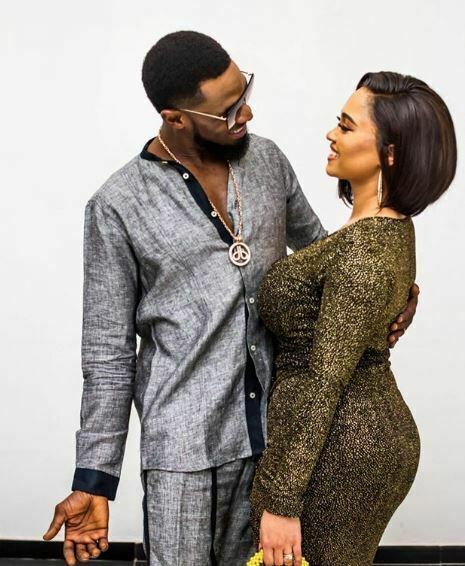 The multi-award winning performer was born on 9 June 1980.

He adopted the stage name D’banj, a combination of his first name, Dapo, and his surname, Oyebanjo. D’banj is currently best known internationally for his 2012 summer hit “Oliver Twist”, an uptempo dance fusion of Afrobeats and electronic dance music that topped the African charts in 2011 and was a top 10 hit in the UK singles chart in 2012 reaching No. 2 on the UK R&B chart.