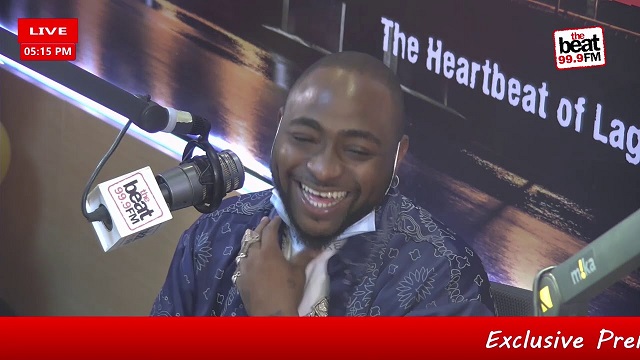 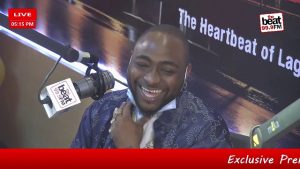 Davido had his first interview session at The Beat FM where he talks about his upcoming project, ‘A Better Time’album.

On his interview, Davido spoke to Gbemi and Segun as revealed how he sent Nicki Minaj and DM for their collaboration.

According to Davido; ‘Before this song, I had never spoken with Nicki. We were in a club in Abuja and I was really drunk and I had also just recorded this song. I was like ‘Nicki will kill this song.’

Davido went further to confirm that his forthcoming album ‘A Better Time’ is a 17-tracks work which has lots of features and it is expected to be available before the wrap of the year.

In addition, the video to Davido’s new song ‘FEM‘ has reached over 5 millions views on the streaming platform Youtube.

Watch “Davido talks about A Better Time Album” and share your thoughts below;

Also check out more songs from Davido on RealGbedu