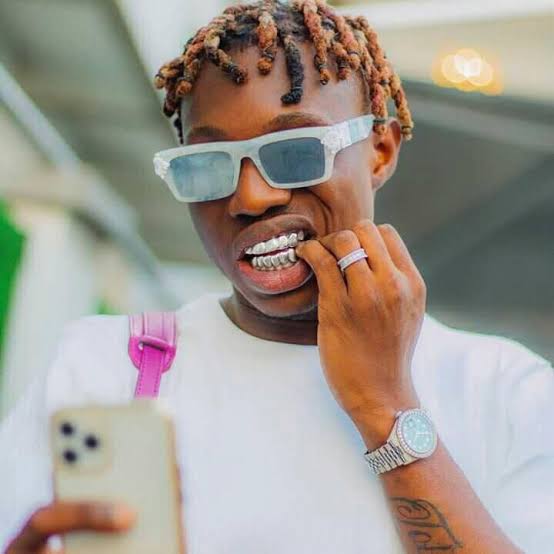 The 25-year-old ZANKU originator however, called out the singers for different reasons on Saturday.

According to Zlatan on his fued with Burna Boy,  he said that Burna Boy refused to congratulate him on the birth of his child,

On Kizz Daniel, he claimed that Oberz taught Kizz Daniel how to make music, and also implied that Joe Boy is ignorant of the music business in the now-deleted posts.

Below, where the series of posts he made concerning his colleagues.

On Joeboy, he wrote;“Joeboy fit sabi sing, e fit sabi fit get numbers pass me. Does he know about music business or is he just famous?”

On Burna Boy;“I told @burnaboygram that my girl had a child, instead of congrats he told if I knew what I was doing”.

On Kizz Daniel, he wrote;“iamkizzdaniel Can’t even blow his brother’s clothing line, how he wan blow @IK_Kuddy na user you! Just because of that word was why I must see him blow more than Kizz.”