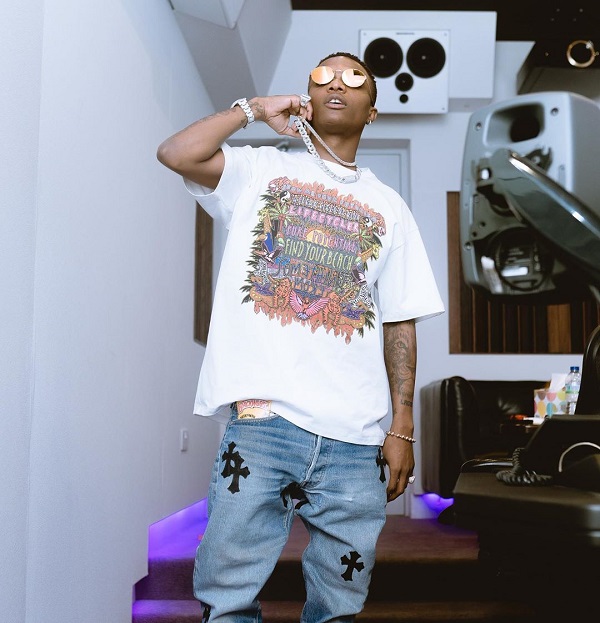 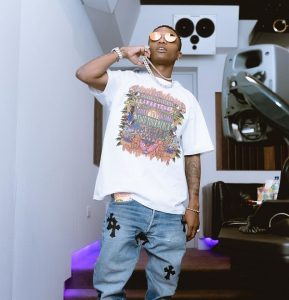 Wizkid has officially announced October 15th as the release date for his forthcoming project, ‘Made In Lagos’ album.

Following the release of his new song ‘No Stress‘ few minutes ago, Wizkid reassure his fans that his work, ‘Made In Lagos‘ album drops soon.

Also check out more tracks from Wizkid on NaijaVibes: