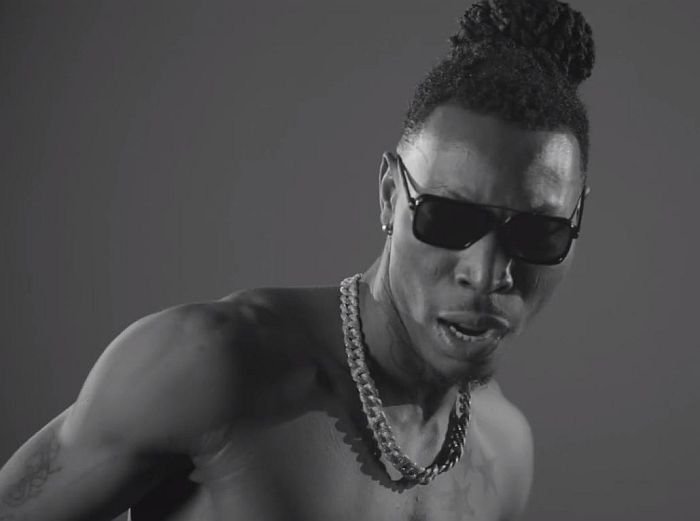 Download very Hot by Solidstar – Ala “Ala” is Solidstar‘s first output for the new year and it comes after the successful release of his previous record dubbed “No Tension” featuring Niger-Delta’s Isoko boys, Orezi, Terry Apala and instagram sensation, Isoko Boy.

“Ala” is a French word which Solidstar used in passing a message to his fans on his trial in the music industry, how he intends to take his career to a higher level and his unlimited love for money. The record was produced by Orbeat, saxophone by Oddy and engineering by Suka Sounds.

One thought on “Video : Solidstar – Ala”