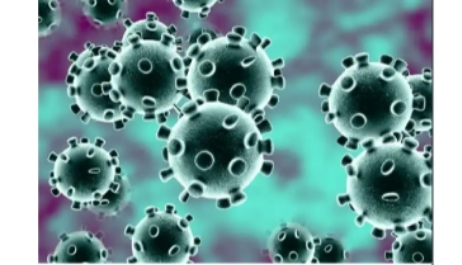 Written by Admin
The World Health Organisation (WHO) on Tuesday confirmed that COVID-19 cases in Africa had risen to over 150, 000.

The WHO Regional Office for Africa in Brazzaville, Congo, made this known on its Twitter page. It said as at June 2, Africa had recorded more than 63,000 recoveries and 4200 deaths.

According to the figures released, South Africa, Nigeria and Algeria have the highest reported cases on the continent.

Countries with the lowest confirmed cases were Lesotho, Seychelles and Namibia.