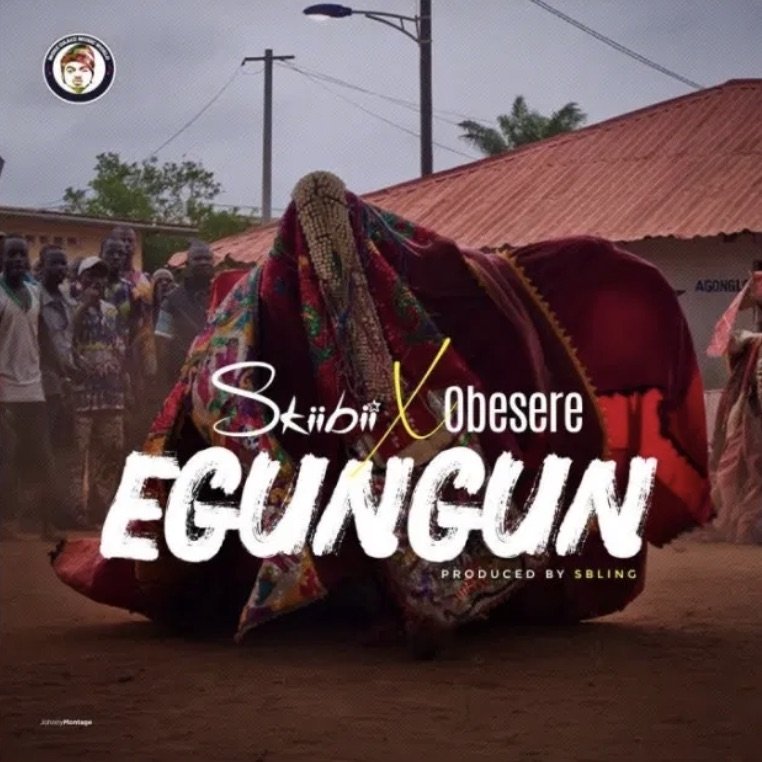 Without hesitation, Skiibii jumps on the trending word “Egungun Becareful” on his new tune titled “Egungun” alongside the viral Alhaji Obesere.

The song “Egungun Becareful” Which was originally released 18 years ago by the paramount king of Fuji came back to the limelight.