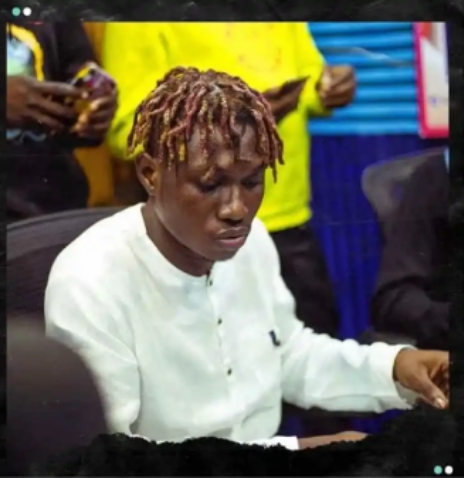 For undisclosed reasons, Zlatan described the 56-year-old woman as a madwoman. He said Kemi would not be playing with their hearts if not for some people feeding her with pieces of information about Nigerian celebrities.

However, some people feel Zlatan’s troll at Kemi is in reaction to the incessant rants and attacks at his boss Davido and his wife-to-be Chioma.

Zlatan tagged her a mad woman while regretting the fact that some people who they trust, still give her information about them.