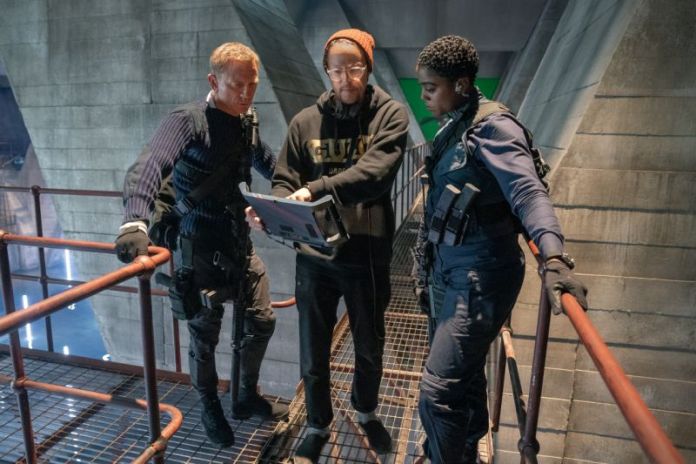 The entire entertainment and movies industries have expirienced alot of set back and delay in film making as well as releasing of new movies. The Hollywood films and TV series have also come to a halt due to the deadly COVID-19 pandemic that has affected the whole world causing alot of movie releases to pushed to new dates or left pending.

There is also news that the upcoming James Bond movie “No Time to Die” could be delayed until the next year 2021. No Time To Die was initially set for release in April 2020. However, due to the infectious coronavirus, it was postponed to November 2020. owing to the fact the virus is rapidly spreadly all over the world and new cases confirmed daily. The Daniel Craig starrer’s film “No Time To Die” has been postponed yet again. Now, it is expected to be out in 2021. 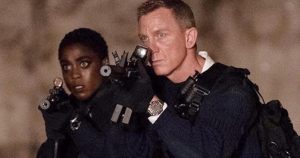 Reports also suggest that there are other reasons as to why the release date was pushed back. According to youtube channel, Midnight’s Edge that some weeks ago, the decided release date, a test screening for No Time To Die, was hosted, and it did not receive a good review. Some of the sources also claimed that a recent test screening of the upcoming movie, “No Time To Die,” did not go well. However, there is no clue about what reviews were received by the test audiences. 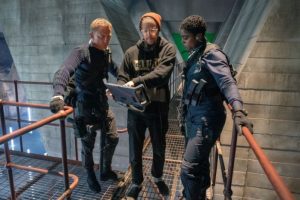 The budget is estimated to hit 250 million dollars significantly. It is not likely that a movie of this magnitude will earn profits, except at high VOD rates. As reported, there will be a loss of 30 million dollars, and it is likely to increase even more if the delay increases.

However, according to the present situation, it is impossible to predict the future