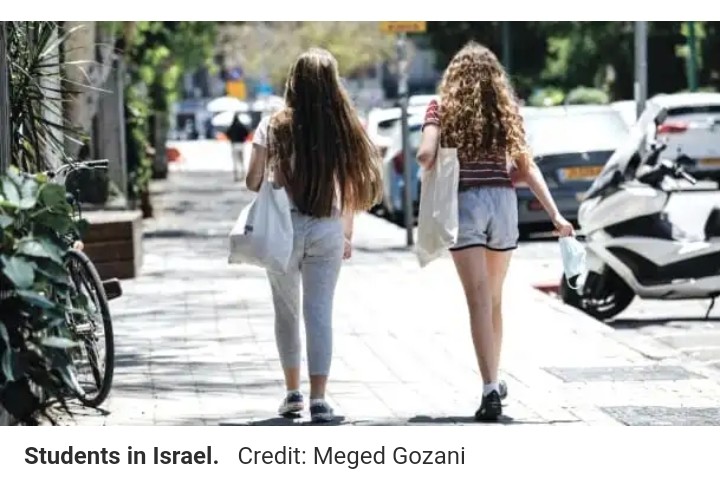 Nine schools across the country were closed on Wednesday after pupils there contracted COVID-19. The Ministry of Education reported that 2,000 pupils and staff members were placed in quarantine or told to self-isolate, bringing the total number of people under quarantine in connection to schools to 6,831. According to the ministry, there are currently 244 pupils and staff with confirmed COVID-19.

The multi-disciplinary school in Hadera was also closed after two more pupils were found to be sick, in addition to a pupil and a teacher. The school’s 2,196 pupils, 217 teachers and 33 administrative staff were instructed to go into quarantine. Two schools were closed down in Jerusalem as well: the Seligsberg high school, with two sick pupils, and the Zalman Aran school, where the number of sick pupils rose to three.

Over the last week, schools were closed in Holon, Ashdod, Rahat, Ar’ara and the al-Kasom regional council in the Negev. All pupils and staff were sent into isolation until epidemiological tests are completed. The Jerusalem Municipality has suspended extracurricular activities until further notice.

Last Monday, Education Minister Yoav Galant announced that any school in which a confirmed case of COVID-19 is established must be closed. Galant’s statement came a day after the Health Ministry distributed its recommended procedures when a confirmed case is established in an educational institution. The procedures, designed by Prof. Siegal Sadetzky, head of public health services at the Ministry of Health, recommends closing institutions in which more than three cases of COVID-19 are determined.

Prime Minister Benjamin Netanyahu held a meeting on Monday to assess the situation regarding an outbreak of the virus in reopened schools, after which he said that studies would not be suspended in a sweeping manner, only in cases of contagion.