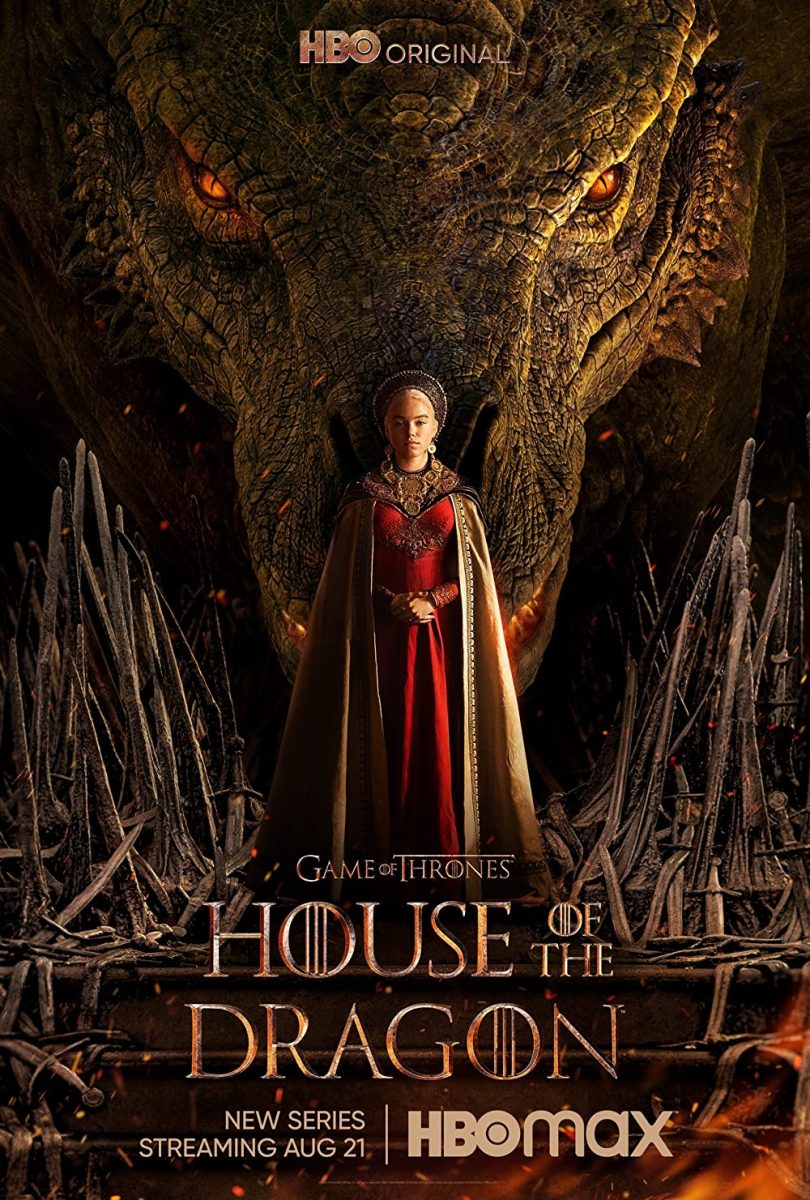 Synopsis: The prequel series finds the Targaryen dynasty at the absolute apex of its power, with more than 15 dragons under their yoke. Most empires—real and imagined—crumble from such heights. In the case of the Targaryens, their slow fall begins almost 193 years before the events of Game of Thrones, when King Viserys Targaryen breaks with a century of tradition by naming his daughter Rhaenyra heir to the Iron Throne. But when Viserys later fathers a son, the court is shocked when Rhaenyra retains her status as his heir, and seeds of division sow friction across the realm.

House of the Dragon cast

House of the Dragon is stacked with incredible talent. Here’s what HBO has to say about the cast:

King Viserys Targaryen will be played by Paddy Considine (Hot Fuzz, Peaky Blinders), the successor of the Old King. He’s said to be a warm, kind, and decent man who only wants to continue the legacy of his grandfather. Place your bets now on how many people mistake that kindness as weakness.

Olivia Cooke (Bates Motel, The Sound of Metal) stars as Alicent Hightower. She’s the daughter of Otto Hightower, the Hand of the King, and was raised in the Red Keep (the castle on Aegon’s Hill in King’s Landing), close to the king and his innermost circle. Alicent possesses she possesses both a courtly grace and a keen political acumen.

Emma D’Arcy (Truth Seekers) is Princess Rhaenyra Targaryen, the king’s first-born child. She is of pure Valyrian blood, and she is a dragonrider. Rhaenyra is almost everything a royal family could want in an heir… except she’s not a man.

Likely the biggest fan favorite is the Doctor himself, Matt Smith (Doctor Who, The Crown) who will play Prince Daemon Targaryen, the younger brother of King Viserys and heir to the throne. Daemon is a dragonrider with the true blood of the dragon, but as King Jaehaerys once said, “madness and greatness are two sides of the same coin. Every time a new Targaryen is born, he said, the gods toss the coin in the air and the world holds its breath to see how it will land.”

Steve Toussaint (Prince of Persia: Sands of Time, Judge Dredd, and Shooting Dogs) joins as Lord Corlys Velaryon aka “The Sea Snake.” The lord of House Velaryon, a Valyrian bloodline. “The Sea Snake,” is the most famed nautical adventurer in the history of Westeros. He built his house into a powerful seat that is even richer than the Lannisters.

Princess Rhaenys Velaryon will be played by Eve Best (Nurse Jackie, The Honourable Woman) Rhaenys is a dragonrider and wife to Lord Corlys Velaryon, and was known as “The Queen Who Never Was” after she was passed over as heir to the throne at the Great Council as they favored her cousin, Viserys.

Rhys Ifans (Notting Hill, Berlin Station) stars as Otto Hightower, the Hand of the King, a loyal steward to both the king and his realm. As the Hand sees it, the greatest threat to the realm is the king’s brother, Daemon, and his position as heir to the throne.

Fans of Alex Garland’s Ex Machina and Annihilation will be thrilled to know Sonoya Mizuno has been cast as Mysaria. Her character came to Westeros with nothing, sold more times than she can recall. Instead of wilting, but instead, she rose to become the most trusted — and most unlikely — ally of Prince Daemon Targaryen, the original heir to the throne.

British theater actor Fabien Frankel (The Serpent, Last Christmas) has been cast as Ser Criston Cole. Of Dornish descent, Ser Criston is the common-born son of the steward to the Lord of Blackhaven. Criston has no claim to land or titles; all he has to his name is his honor and his preternatural skill with a sword. This tells us we shouldn’t sleep on the potential of him becoming a major player.

House of the Dragon Season 1 US Release Date