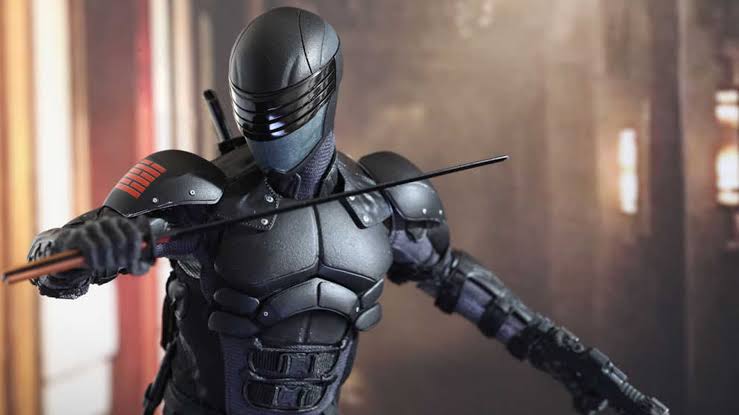 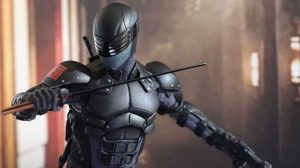 G.I. Joe Movie is returning with yet another upcoming chapter which is currently in the works. The sequel titled Snake Eyes: G.I. Joe Origins is set for October release, it has been reported that a follow-up to that is already in the early stages of development.

Apparently, the producers Paramount and Hasbro has begun negotiations with the writers of Seberg, Joe Shrapnel and Anna Waterhouse. It’s unclear as to whether this untitled fourth G.I. Joe movie will be another character-centric spin-off, or a continuation of the mainline story.