Home » Davido Calls Himself & Wizkid The Greatest Artistes Of All Time 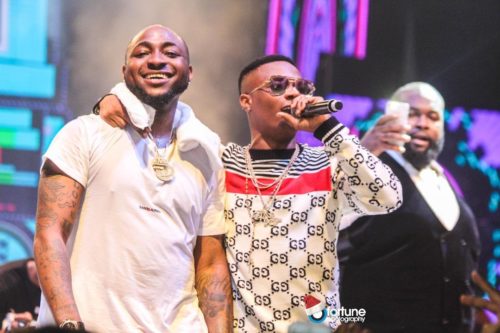 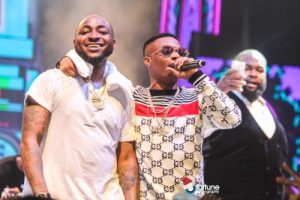 Davido has shut down social media with a new photo of himself and Wizkid.

The Davido and Wizkid argument is not new to music lovers. Fans of both artistes are always at war with each others, making use of every opportunity they get to slam the other side, and most times, they take these arguments too far. You should remember back in 2017 that both Davido and Wizkid brought each other out to perform at their concerts to dispel rumors of them fighting.

Davido too on numerous occasions has expressed how he feels about Wizkid, and even at one point called the “Fever” singer a legend. To further prove that there’s no rift between them, the “Risky” singer shared a photoshopped photo of him and Wizkid together dressed as native doctors. He captioned the photo “The two greatest of all time”.