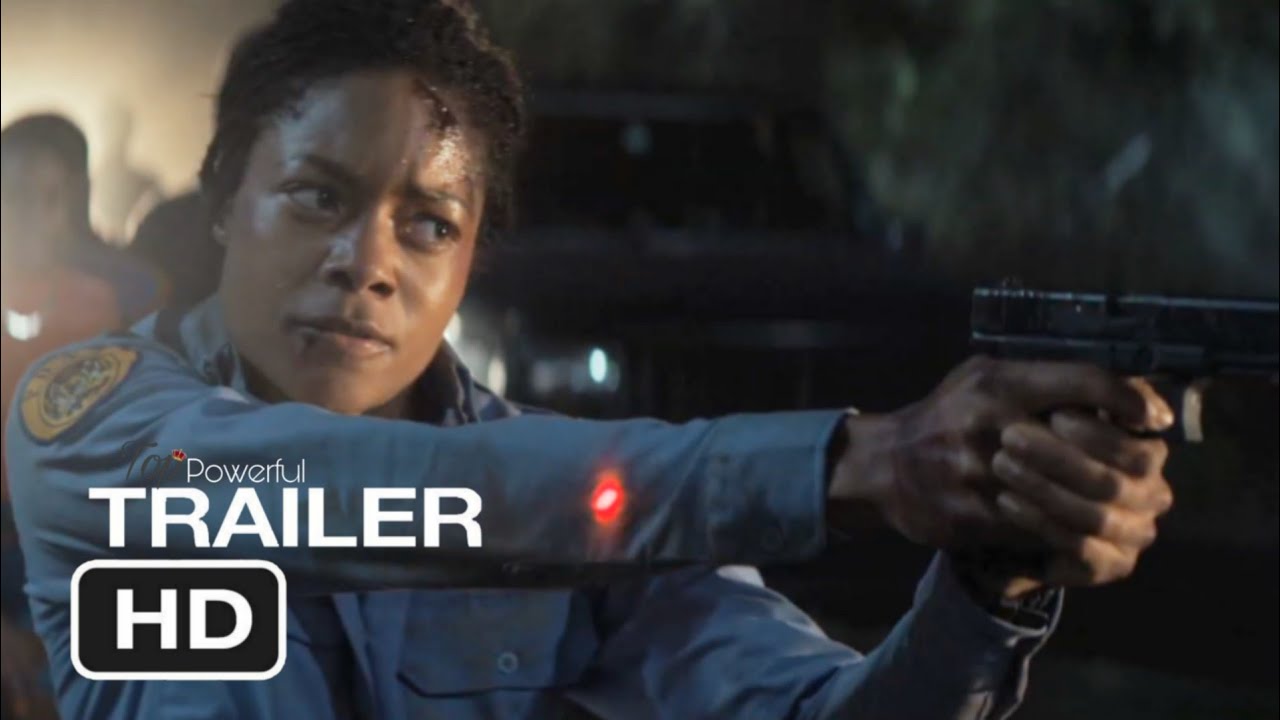 A wounded Alicia tries to get help but is shunned by everyone in the community. When a fellow police officer arrives, Alicia realizes they are working with Terry, forcing her to hide out in the store of Milo Jackson

During the police raid on Darius’ place, West gives the body camera to Milo so that he can sneak into the police station and upload the footage, while she stays and tries to outrun Malone who is trying to kill her.