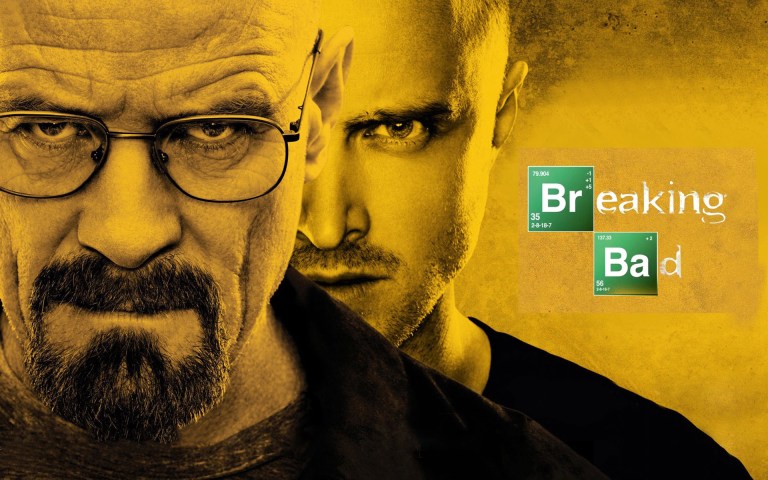 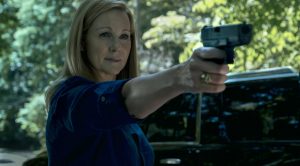 There are currently so much movies and TV shows on the Web Streaming giant Netflix, and more are added, monthly there is just so much to watch at any given time. In other to make it ease for you to get what you want on Netflix we have selected the best Netflix shows from every genre which includes Action, Drama, Animation, comedies.

We will be adding and updating this list as time goes on, take a look at our selected Netflix shows you must watch if you haven’t.While you are at that feel free to alse check our Top Best Movies of 2020 on Netflix. 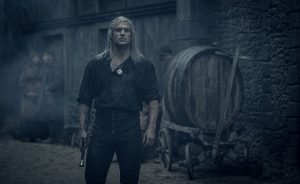 The Witcher is fantasy drama series produced by Lauren Schmidt Hissrich and based on a book by Polish writer Andrzej Sapkowski. the series is about a mutated monster hunter, struggles to find his place in a world in which people often prove more wicked than beasts. Look forward to The Witcher season 2, which is in the works for 2021 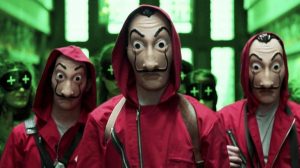 Money Heist, or La Casa del Papel is a spanish drama series about A criminal mastermind who goes by “The Professor” has a plan to pull off the biggest heist in history to print billions of euros in the Royal Mint of Spain.

There are 31 episodes on Netflix to watch if you’ve never seen it before and ensure you switch the default dub off and listen to the original Spanish audio with subtitles.

The Series is a documentary and exploration of big cat breeding and its bizarre underworld, populated by eccentric characters. and a hunger for fame quickly escalates into darker and more serious territory. This is a must watch as its seven Episodes keeps you glued to your sit.

The Sci-Fi Fiction Show is based on a Novel by English writer Richard K. Morgan and is about Takeshi Kovacs, a former soldier turned investigator, who must solve a murder if he wished to be resurrected. About 300 years in the future, society has been transformed by new technology.

The British crime drama is Set in Birmingham, England in the year 1919 which follows the exploits of the Shelby crime family in the direct aftermath of the First World War.

Although it was Originally planned as a five-season show, Peaky Blinders season 6 is now in the works, likely for 2021.

This is a superhero web television series based on the comic book series of the same name published by Dark Horse Comics. The Series is about 43 infants where born to different women who showed no signs of pregnancy the day before. Seven of this children adopted by billionaire industrialist Sir Reginald Hargreeves, who creates the Umbrella Academy and prepares his “children” to save the world. 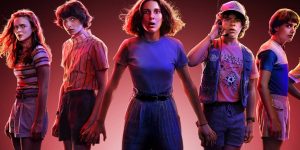 The American science fiction TV Series. The story line revolves arround a group of young friends that witness supernatural forces and secret government exploits. As they search for answers, the children unravel a series of extraordinary mysteries.

Season 4 of Stranger Things is now filming, and a certain key character is returning next season.

The crime drama web television series created by Bill Dubuque and Mark Williams for Netflix which stars Jason Bateman and Laura Linney as a married couple who are forced to relocate their family to the Ozarks following a money laundering scheme gone wrong.

Jen’s husband recently died in a hit-and-run, and the sardonic widow is determined to solve the crime. Optimistic free spirit Judy has recently suffered a tragic loss of her own. The ladies meet at a support group and, despite their polar-opposite personalities, become unlikely friends.

Christina Applegate and Linda Cardellini are the leads, and carry the show even during its rare misses in tone, delivering a layered look at the bonds between women and how solidarity can triumph even in the darkest of times. season 2 is on the way. 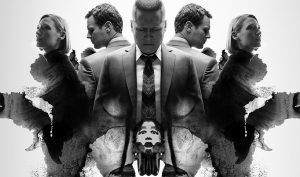 The American crime thriller TV series created by Joe Penhall, based on the true-crime book Mindhunter is about the life of an FBI profiler whose job it is to track serial killers. It’s set in the ’70s and later the early ’80s, and sees its trifecta of lead characters interviewing famous serial killers in often tense encounters.

Unfortunately, Mindhunter season 3 is on “indefinite hold”, but we’re hopeful for its eventual return, given that this is some of the director’s best work to date. 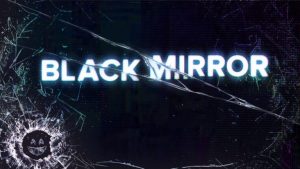 The science fiction anthology television series created by Charlie Brooker. Each episode is about technology and its effect on human life. Sometimes, this can be positive, but usually each episode hews towards dystopian fiction. 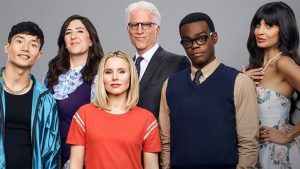 The Commedy series follows the afterlife of a recently deceased woman who is sent to heaven by mistake. The first three seasons are on Netflix now.

Eleanor, a deceased saleswoman who lived a morally corrupt life, finds herself in a heaven-like afterlife in a case of mistaken identity and tries to hide her past in order to stay there.

The teen drama is based on the infamous Archie comic book series are on Netflix in the US. Archie, Betty, Jughead and Veronica tackle being teenagers in a town that is rife with sinister happenings and blood-thirsty criminals.

14. Orange is the New Black 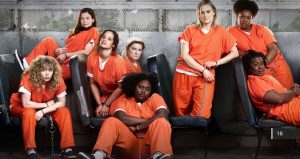 The American comedy-drama web television series created by Jenji Kohan for Netflix. it’s a superb tale of life in a women’s prison. It was one of the first big Netflix originals.

Ten years after transporting drug money to Alex, Piper is imprisoned for the crime. The toughness of prison changes her drastically as an individual, compelling her to do the unthinkable. 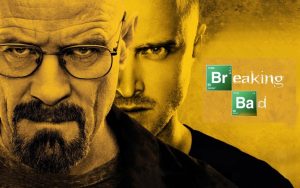 The neo-Western crime drama television serie. The initial plot is simple: a straight-laced teacher is told he has cancer and to make sure he leaves his family with the best possible life, he turns to drug making and dealing.

Walter White, a chemistry teacher, discovers that he has cancer and decides to get into the meth-making business to repay his medical debts. His priorities begin to change when he partners with Jesse.