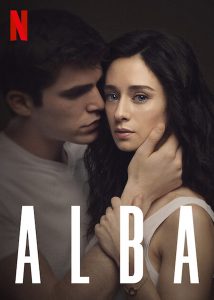 Synopsis: Alba is a fearless girl. However, after returning to her hometown for vacation, a promising party night takes a turn for the worse when she is sexually harassed by a group of boys. The following day, she wakes up naked at the beach. A year earlier, when she left her predictable life behind, she couldn’t believe that she would reencounter with her ever-friendly neighbor, Bruno, in the big city. What never happened when separated by a simple street becomes possible in a four-million-inhabitant city. In a casual encounter, as improbable as it is magical, Alba and Bruno irremediably fall in love. Nothing could separate them. Until that tragic night. Inexplicably, three of the four aggressors turn out to be Bruno’s best friends. But when Alba discovers the identity of the fourth male, she discovers that the nightmare not only is far from ending, but it has just started.